What Is A Dunner Bearded Dragon? 

What Is A Dunner Bearded Dragon? Bearded dragons make great pets for those who are just starting out with animal ownership. They can grow up to 2 feet long and live 10 years! Bearded dragons … 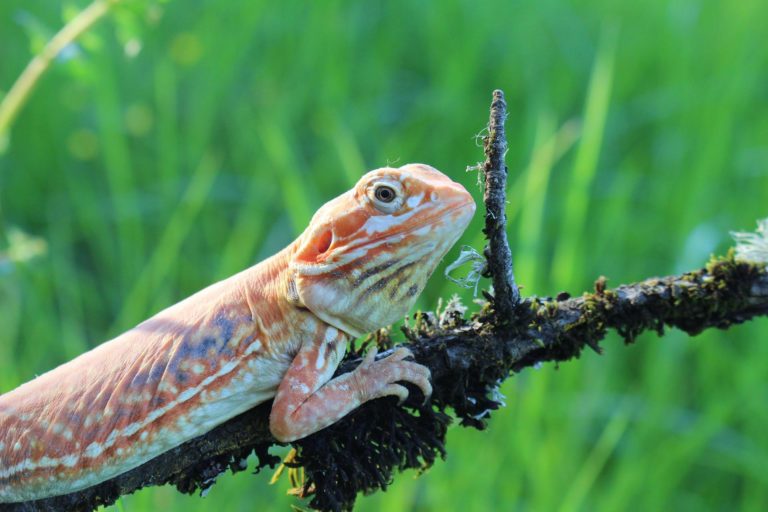 What Is A Dunner Bearded Dragon? Bearded dragons make great pets for those who are just starting out with animal ownership. They can grow up to 2 feet long and live 10 years!

Bearded dragons have a special patch on their throat that becomes inflated when they feel threatened or intimidated. They are one of the most common reptiles kept in captivity, and this behavior is what gives them such an amazing look with those dangerous-looking teeth.

What Is A Dunner Bearded Dragon

This species can be found in the arid, semi-desert regions of Australia. The Dunner bearded dragon gets its name from the spiny growths on its back, which resemble dunces’ caps.

A dunner bearded dragon is still a Bearded Dragon, but it’s been bred to have certain traits that make them stand out. These lizards vary in scale and color patterns as well has to have slightly different foot sizes than the standard variety of this animal.

The Dunner bearded dragon is a popular pet reptile due to its docile nature and easy care requirements. They are generally hardy lizards and can live for up to 15 years with proper care. Dunner bearded dragons make great pets for both beginners and experienced reptile keepers alike.

Characteristics Of The Dunner Bearded Dragon

The key physical difference between a regular bearded dragon and the dunner is that typically, teardrop-shaped scales cover most of their body in contrast to cone-shaped ones.

The scales on a dunner bearded dragon are less smooth than those of the regular variety.

They have unique scales patterns which make them stand out even more so than if they were just plain old white/ole bisected by some lines here & there.

The scales on a dunner bearded dragon have more color patterns and are jagged than those of their cousins.

The shape is rather random, with plenty of variation in size or placement throughout each scale  so you never know what to expect next.

With its vibrant colors and unique pattern, the dunner bearded dragon is a showstopper.

In addition, the colors of a dunner will present differently on its skin than they would in an adult beardie.

Instead of the symmetrical stripes that most dragons have, the dunner often has spots that appear in a random pattern.

The differences between the dunner bearded dragon and standard Bearded dragons are notable. First off, their feet and foot shape aren’t as red in coloration as many other breeds that are often seen with this type of lizard species; instead, they’re more brownish-yellow or even orangey-red at times.

Because of their long, furry feet and nails that curl up at the edges like hair on a human’s face- these creatures are often mistaken for beards until you notice all those little black dots.

Due to their more natural appearance, dunner bearded dragons have a rougher and bumpier feel.

The skin of a dunner bearded dragon is covered in tiny grooves that are reminiscent of rope. They can be found all over, but might not always show up when looking at their scales closely because they’re so small you’ll need an expert’s help for this one.

The tails of most bearded dragons have bands of slightly varying colors going down them. These thin, well-defined stripes continue all around the widths and lengths to make it easy for you to identify your pet when they’re hiding underneath furniture or among plants.

Dunner bearded dragons have speckled and spotted patterns on their tails. The dunner bearded dragon’s tail is quite different from other breeds. Instead of having a smooth finish and becoming darker at the end as most other types do, this breed has speckled patterns throughout its length which give it an interesting shine in contrast to their bushy fur coats.

When a beardie gets stressed, their bellies can turn dark. This normally appears as an oval form on the dragon’s abdomen with no additional colors in its lateral stripe pattern, as well as some fuzzy white stripes near its chin or neck area.

What To Do With A Dead Bearded Dragon?

What Is A Fancy Bearded Dragon?